M-Sport Ford has announced that Craig Breen and Paul Nagle will spearhead the World Rally team’s attack on the 2022 and 2023 FIA World Rally Championship. They will compete behind the wheel of the all-new M-Sport Ford Puma Hybrid Rally1 car.

With all-new technical regulations being introduced for 2022, the WRC moves to a new era of competition. It sees the introduction of a space frame chassis for the Puma Hybrid Rally1 car, coupled to 100kw hybrid motors delivering additional bursts of power up to 130hp. Sustainable fuel moves the sport into a more environmentally conscious direction, whilst retaining the core DNA of the motorsport series.

Having sampled the Puma Hybrid Rally1 car on gravel in Cumbria last month, Breen is impressed by the team’s new creation. He is fully focussed on delivering the results and success that the squad desires.

Breen and Nagle have long been in the sights of M-Sport Managing Director, Malcolm Wilson:

“I have known and followed Craig’s progress for over ten years now. I have watched Craig develop in a number of different M-Sport cars, and his performances this season have not gone unnoticed, delivering fantastic consistent results whilst only having a partial WRC programme”

Having won the 2011 FIA WRC Academy in an M-Sport-built Fiesta R2, this championship title allowed him to step up to the wheel of a Ford Fiesta S2000. The following season, Breen went on to win four S-WRC events and another outright championship title.

A third placed finish on Rally Finland gave the Irishman his fourth podium from his last seven outings and sits 6th in the drivers’ championship. This is despite competing in just half of the season’s events.

Breen’s full-time career as an M-Sport Ford Puma Rally1 driver will start in October with a multi-surface test in Spain. Its just 100 days before the team lines up to start of the Monte-Carlo Rally. So the new addition is looking forward to beginning a new chapter with the team and his global fan base. 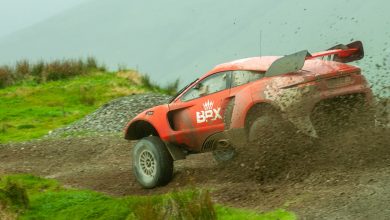 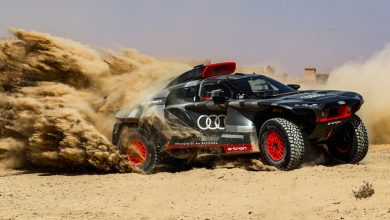 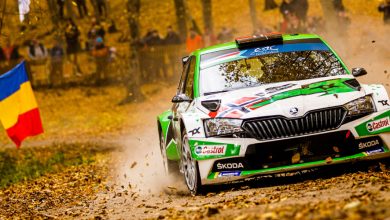